This City star could be having an affair…

Manchester City midfielder Yaya Toure has been spotted making suspicious late-night visits to an attractive young woman, despite being married.

The Ivory Coast international is a model professional and superb performer on the football pitch, but there have previously been questions about his behaviour off it.

According to The Sun, Toure now looks to be involved in an affair with another woman, with the tabloid previously reporting of another fling with an ex-girlfriend.

The pictures suggest something is going on, with Toure spotted leaving the house and a source saying: “It’s usually a Saturday night when he comes over. He’ll stay a few days and always leaves at night. He must be doing a lot of travelling because Essex is a long way from Manchester.

“The girl lives there with her family. She’s stunning.” 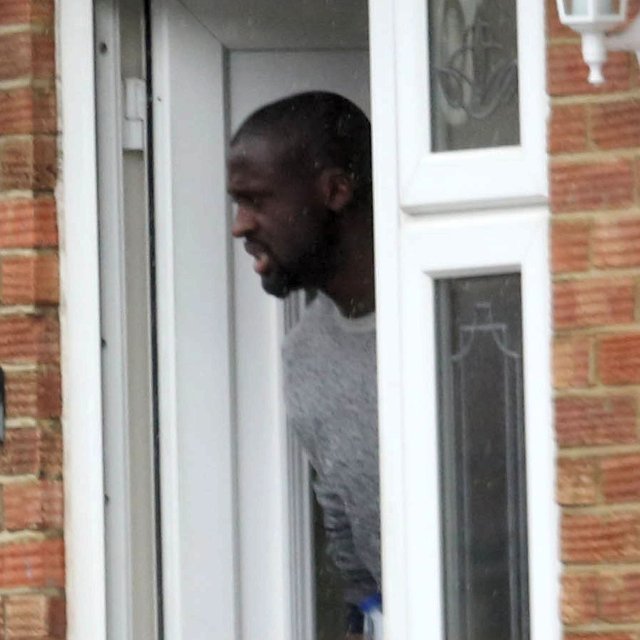