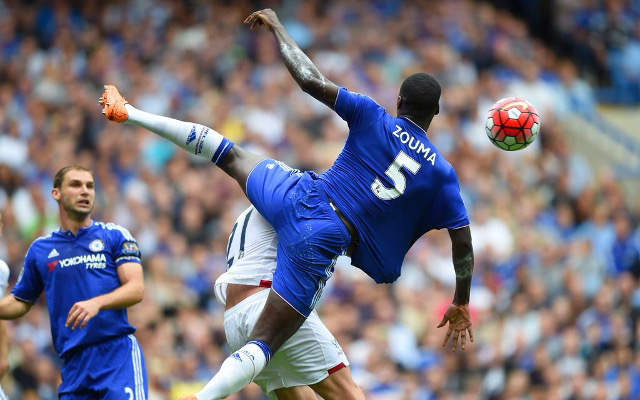 Continuing his fine rise to the Chelsea first-team with a solid performance and goal against Arsenal this weekend, Kurt Zouma has done remarkably well for one so young and looks a future great in the Blues defence.

SEE ALSO:
Wow! Shocking stats CONFIRM Arsenal need to sign a better striker in next transfer window
Amazing Anthony Martial stat shows Wayne Rooney should no longer start for Manchester United
How Brendan Rodgers fooled us ALL into thinking he was good enough to manage Liverpool