Here’s our Arsenal predicted line up for the midweek Capital One Cup tie against Tottenham at White Hart Lane, with Arsene Wenger likely to rotate and experiment for this North London Derby…

Replacing Petr Cech in goal, David Ospina is likely to play the cup games this season and should get a start against Spurs in this derby game.

With further rotation at the back, Mathieu Debuchy could get a chance in the first-team after losing his place to impressive youngster Hector Bellerin.

Previously a key player at Arsenal, Kieran Gibbs is now behind Nacho Monreal in the pecking order but should be handed a start at White Hart Lane. 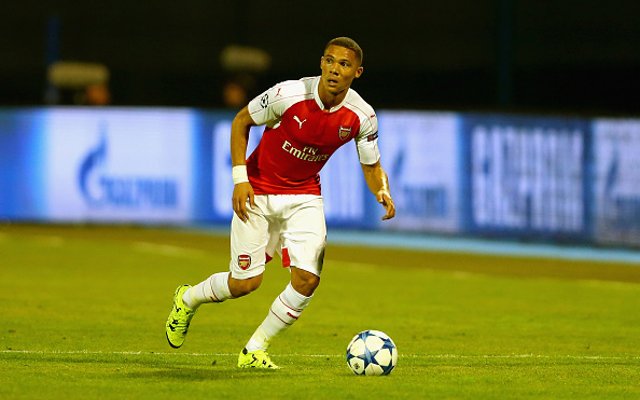