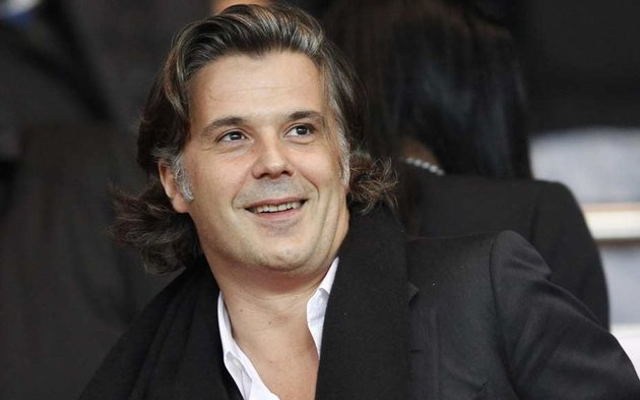 Marseille president Vincent Labrune has hinted that there could be a chance of star striker Michy Batshuayi moving to Arsenal in the January transfer window.

The Belgian international is a superb prospect in European football, having shone in Ligue 1 and in Belgium with his old club Standard Liege.

Arsenal are known to have problems up front this season, with Olivier Giroud and Theo Walcott currently their joint-top scorers with just two goals each, and with the club scoring only five league goals so far.

According to the Metro, Batshuayi is now a target and Marseille could be powerless if they show an interest, with president Labrune saying: “Marseille fans should not get too attached to players because they could not go on forever at the Velodrome.”