A Chelsea predicted line up for the Capital One Cup game against Walsall this week, with John Terry said to be part of the Blues’ ‘second string’ side…

Number one now due to Thibaut Courtois’ injury anyway, it seems likely that Asmir Begovic will remain in goal for the League Cup as well.

Moving to right-back, Cesar Azpilicueta could get another run-out in this position, with the underperforming Branislav Ivanovic rested.

An exciting summer signing, youngster Baba Rahman could get another game after making his debut in the Champions League last week. 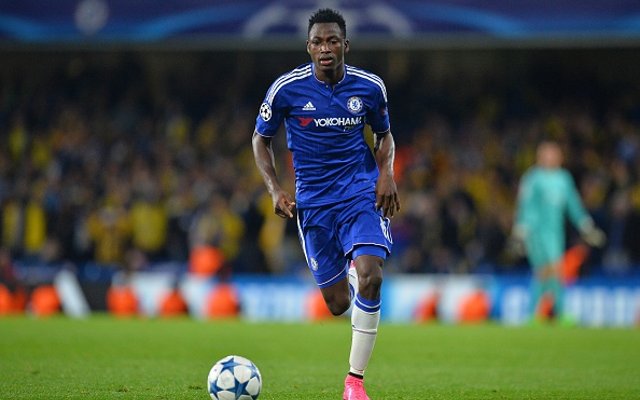