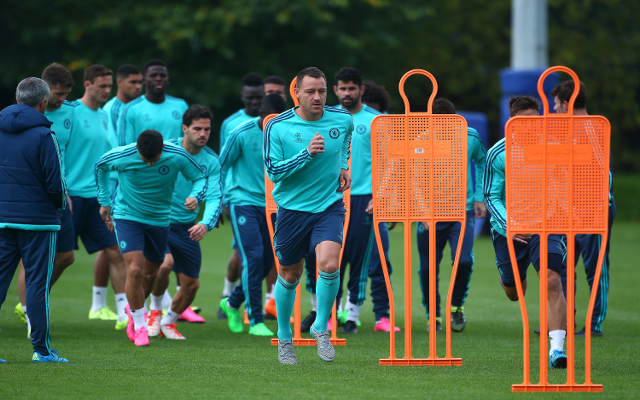 Jose Mourinho is set to name captain John Terry in his Chelsea starting eleven for their upcoming Capital One Cup third round tie with League One side Walsall according to the Daily Mirror.

The 34-year-old was not named in either of Mourinho’s starting elevens for recent Champions League and Premier League wins over Maccabi Tel Aviv and Arsenal and will be part of a second string side that will face Walsall on Wednesday night.

John Terry played every single minute of Chelsea’s successful Premier League campaign in 2014/15 but has not been in the best of form this season.

Mourinho hauled off Terry during Chelsea’s heavy 3-0 defeat to Man City earlier in the season and has found himself behind Gary Cahill and Kurt Zouma in the Blues defensive pecking order ever since.