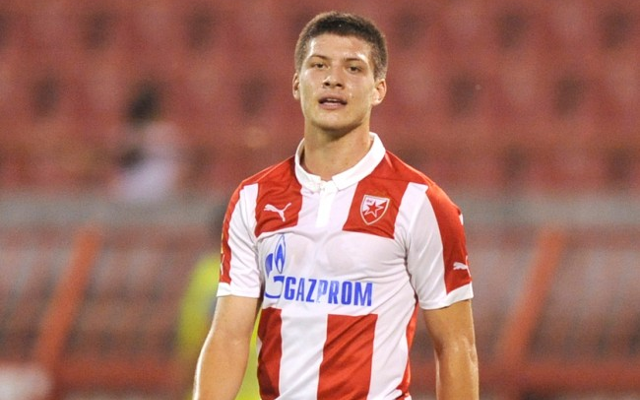 Tottenham look to be leading the race to sign Arsenal and Chelsea striker target Luka Jovic from Red Star Belgrade in the January transfer window, according to reports.

The 17-year-old is a huge talent and his potential has seen him emerge as a potential target for Premier League clubs this season, with Spurs keen to add him to their options up front.

Tottenham manager Mauricio Pochettino is short of quality in that department at the moment, with both Roberto Soldado and Emmanuel Adebayor recently leaving, and with Harry Kane not currently on form.

SEE ALSO:
How Brendan Rodgers fooled us ALL into thinking he was good enough to manage Liverpool
Six Galacticos Real Madrid WILL try to sign if they sell Cristiano Ronaldo to Manchester United or PSG
Tottenham transfer news

According to the Daily Star, a move for Jovic could go some way to fixing the problem for the north London outfit, as they look to add to quality summer signings like Son Heung-min.