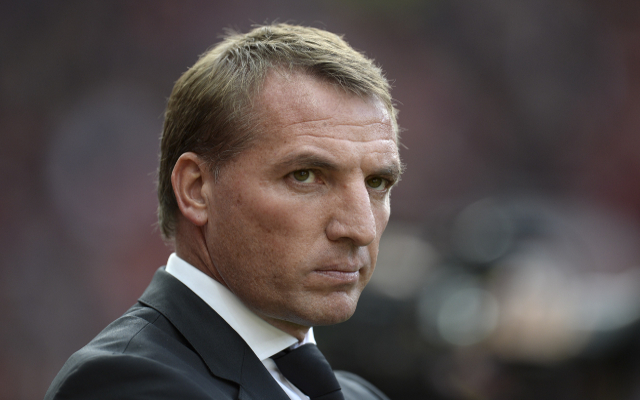 Anfield boss Brendan Rodgers has emerged as the new favourite to become the first Premier League manager sacked this season according to Goal.com.

Following defeats to West Ham and Man United Rodgers saw his side unable to overcome Norwich City at home and have slipped down to 13th in the Premier League table.

Liverpool have spent extensively over the summer with the Northern Irish manager investing upwards of £65m on new additions but the Merseyside outfit have seemingly moved no nearer to breaking back into the top four.

Liverpool FC news.
7 best youngsters in the Premier League this season, with Man Utd’s Anthony Martial joined by Liverpool & Chelsea starlets
How Brendan Rodgers fooled us ALL into thinking he was good enough to manage Liverpool

However bad Rodgers run of form has been of late it seems harsh that he would find himself ahead of both Newcastle United’s Steve McClaren and Sunderland’s Dick Advocaat in the running to become the first manager to be given his marching orders.

Both north-east sides are without a win this term and both have spent decent sums over the summer and must surely both be in danger of the sack.