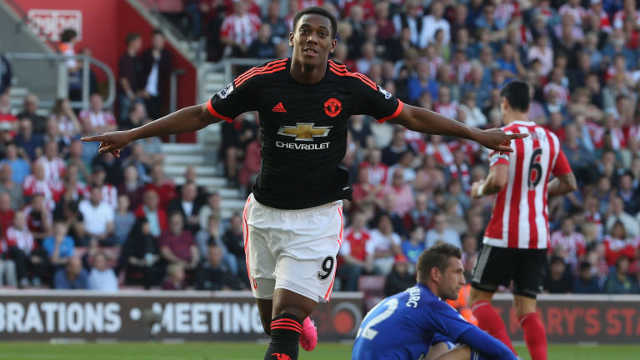 Premier League team of the weekend, with Martial, Son and more.

Here’s our Premier League team of the weekend, with Manchester United striker Anthony Martial stealing the show with his superb brace, joined by stars at Chelsea and Tottenham…

A top class goalkeeper who really played his part in helping Norwich City to a hard-fought point against Liverpool at Anfield, John Ruddy is the first name in our Premier League team of the weekend.

Back to his solid best against Arsenal on Saturday, Branislav Ivanovic repaid the faith shown in him by Chelsea manager Jose Mourinho.

A fine young left-back who is doing really well as first choice for Tottenham this season, Ben Davies was a key part of the team’s attacking play against Crystal Palace. 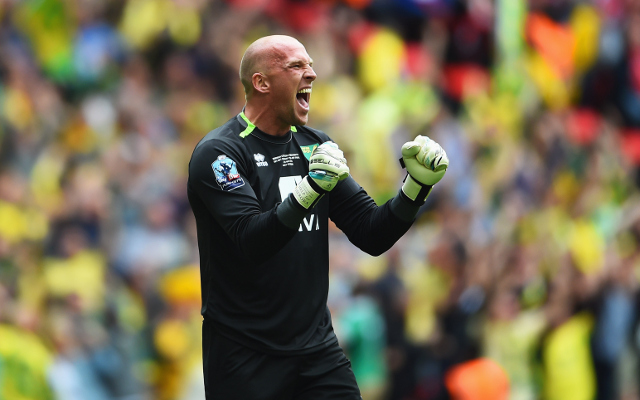