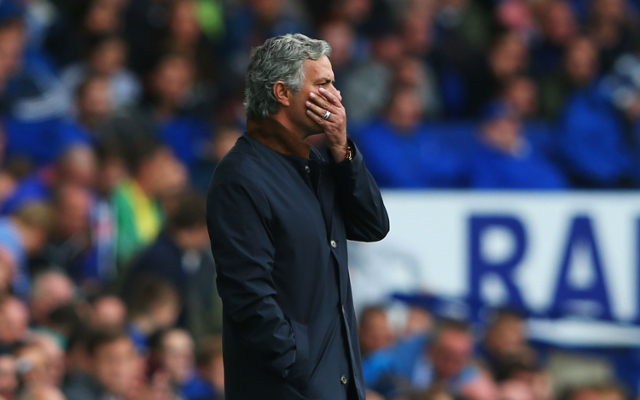 The Magpies became one of the big-name fallers in the third round of the Capital One Cup, when they were defeated by Sheffield Wednesday.

The Championship side made a remarkable 10 changes to their side following their weekend victory over Fulham, but still demonstrated enough cohesion to advance past the Magpies.

The win came following a 76th-minute effort from Lewis McGugan, which sends the Owls through to a fourth-round matchup with Arsenal.

The Magpies, by contrast, have now lost four matches in a row, scoring only one goal, and McClaren has wholly failed to bring about the change and improvement that fans of the north-east club were hoping for during the summer.

The former England boss, speaking after the game, as per Goal, has admitted that he knows things are tough, but has warned Newcastle’s next opponents, Chelsea, that they are in for a tough ride during their Premier League clash at the weekend.

“I’ve been in football too long to be embarrassed. [I’m} angry, disappointed,” McClaren began.

“Things like that can happen in football, we said that beforehand, and yes, it’s a very disappointing result and evening for everybody.

“We have said to the players, ‘You can’t feel sorry for yourselves. You have got to come out on Saturday and be a fighter or a victim’, and it’s one or the other, and we can only have fighters in there [dressing room] now.

“We say how far do we have to go before we turn it around, because the players are capable of doing that. We can’t talk about it, we have to do it.

“There’s not a lot you can say. There are no excuses – back in [on Thursday], Chelsea Saturday, it’s the fighting mentality we need.”