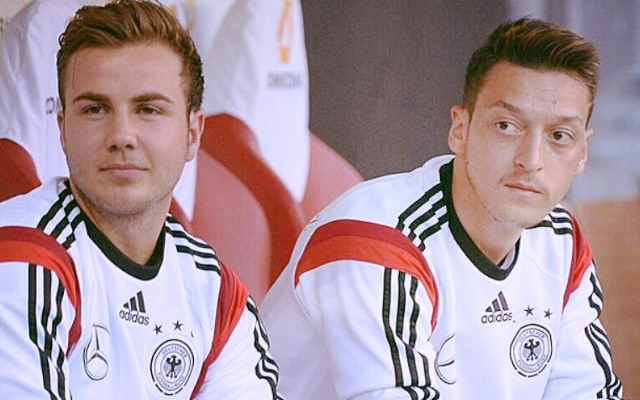 Arsenal are in discussions with Mesut Ozil over a new contract at the Emirates Stadium, amid rumours that he could be on his way to Fenerbahce at the end of the season.

The German international has not always been at his best since joining the Gunners from Real Madrid in a club-record £42.5m move back in 2013, and may be on his way out in the summer.

Still, Arsene Wenger seemingly wants to keep the 26-year-old in north London and could renew his contract with the club, as well as some other first-team stars, according to the Daily Mirror.

Ozil has previously hinted he’d be interested in joining Turkish giants Fenerbahce, describing the link to one of his favourite teams as ‘an honour’.