Arsenal transfer news round up – Benzema, Serie A pair, and more. 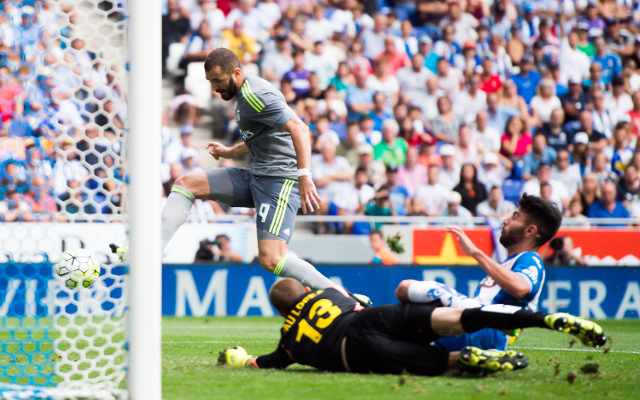 Arsenal could be in luck if they try again to sign Real Madrid striker Karim Benzema this January, with Florentino Perez said to be ready to let the £44m-rated Frenchman leave for the right price, according to the Metro.