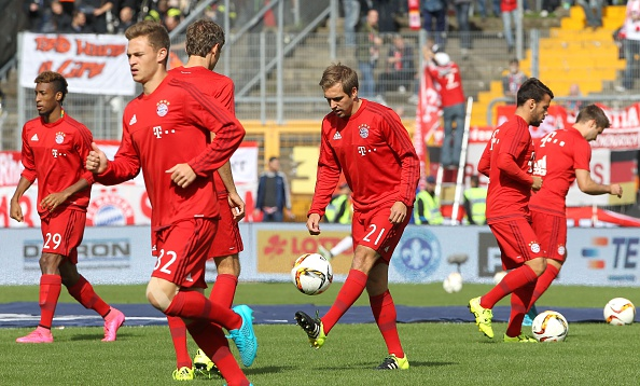 Bayern Munich star Philipp Lahm admits he has previously considered an approach from Manchester United, as well as from Barcelona back in the summer of 2013.

The former Germany captain, who lifted the World Cup with his country last summer, is one of Bayern’s best players of recent times, establishing himself as one of the finest full-backs of his generation.

Lahm now admits things could have gone a little differently, saying he had the offer to move to United a couple of years ago.

“Yes, as a player you always think about your options, and there was a time where Manchester United made an approach for me – and Barcelona looked at me too – so I considered life in England or Spain,” he is quoted in the Metro.

“The Premier League was an interesting possibility. But in the end I decided to stay in Germany. Bayern is my home town club and I thought good things could happen for the club, so I signed on for more years, and it proved to be the right decision.”