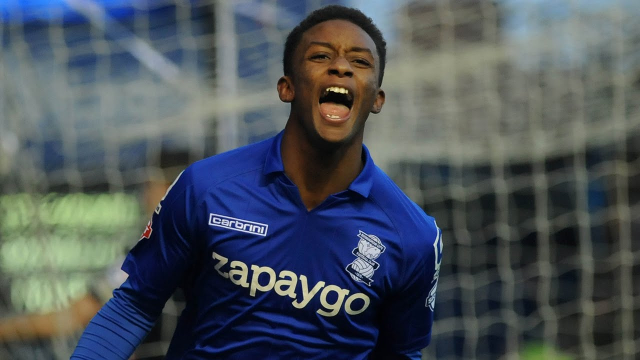 Liverpool have learned that they can sign highly-rated Birmingham City winger Demarai Gray this January for a fee of just £3m due to a buy-out clause in his contract.

The hugely talented 19-year-old has shone at Championship level in his short career so far, and is being tipped as a Premier League star of the future, having also been watched by Arsenal in the recent past.

Liverpool now seem to be favourites for his signature, however, and could now be set to move for him in January as he is allowed to leave St Andrew’s for a bargain fee of just £3m.

According to the Daily Mirror, Birmingham would have to accept this bid if it does come in, and the Reds could be preparing to bring him as an option to improve their struggling attack.