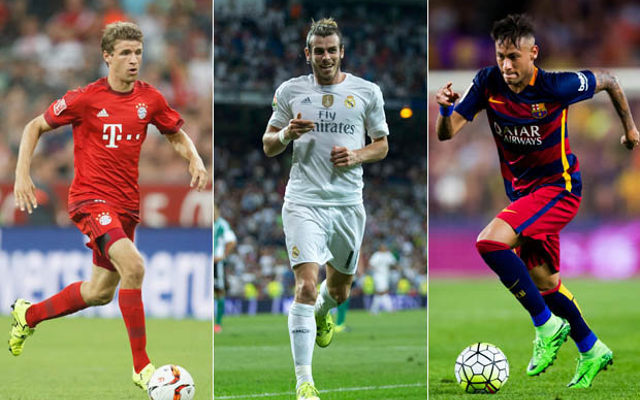 United reported to have failed with staggering offer.

The Red Devils were known to be keen on the German international as they sought to strengthen in attack, with Louis van Gaal also chasing ambitious buys like Gareth Bale and Cristiano Ronaldo.

Muller is one of the best forwards in world football at the moment and would no doubt be a big hit in the Premier League, though it is little surprise that Bayern wouldn’t let him leave, even for those fees.

According to the Metro, United target Muller has six goals in six Bundesliga games this season as he continues to show himself to be a lethal goal-poacher at the top level.