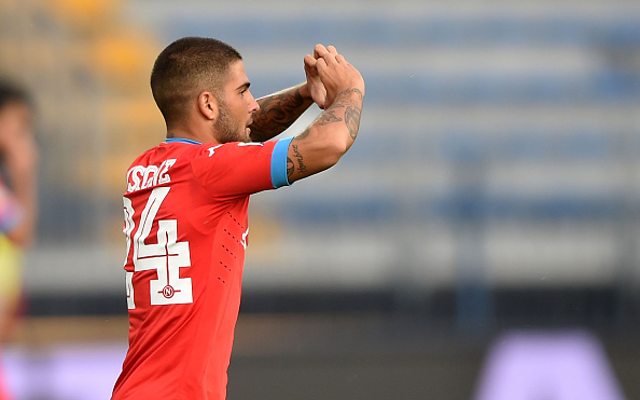 Bid already made – Gunners close in on deal for ideal Ozil replacement.

Arsenal look to be preparing for the exit of key player Mesut Ozil next summer as they make a bid for Napoli forward Lorenzo Insigne, according to reports.

The Gunners are possibly set to lose their German international number ten to Fenerbahce at the end of this season, and could do with rebuilding in attack after a poor start to the season.

Ozil has not always been at his influential best in an Arsenal shirt, and Insigne may be a more direct option better suited to the style of football in the Premier League.

According to the Metro, the Italian international’s agent has already suggested that a bid has come in from an English club, believed to be Arsenal.