Ten fringe players who could have something to offer to Arsenal, Man Utd and others’ first-teams.

A look at ten fringe players at big Premier League clubs who could rightly make a claim to play more often, including Arsenal‘s Capital One Cup goal hero Mathieu Flamini…

Scoring two goals away to Tottenham, Mathieu Flamini’s experience and passion makes him a valuable member of this Arsenal squad, should he be starting more?

A terrific young player who scored a peach of a free-kick against Ipswich Town this week, Andreas Pereira surely deserves more of a look-in at Manchester United? 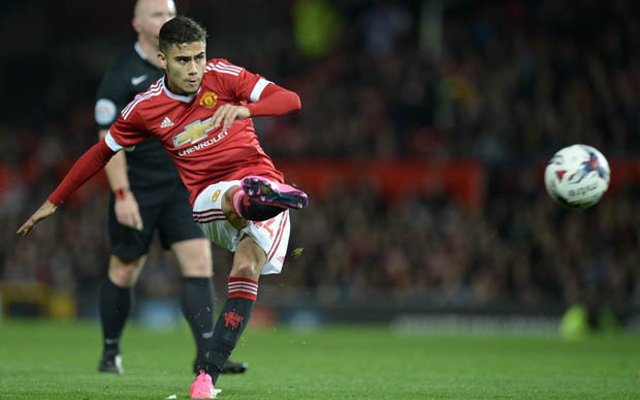