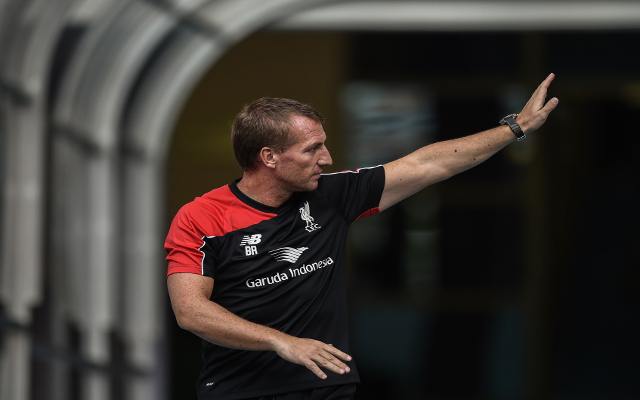 Does this mean Rodgers has already gone?

Liverpool-based journalist Graham Beecroft has said that the Reds hierarchy have already decided to sack manager Brendan Rodgers, with a decision made before the game against Carlisle, according to Liverpool FC blog Empire of the Kop.

The Northern Irishman has been under pressure for much of this season, with big money spent on many new signings once again, but so far poor results and performances.

Liverpool needed penalties to beat League 2 side Carlisle, and it now looks like the club’s American owners have decided that his time at Anfield should now come to an end.

The Merseyside giants have reportedly been split on whether or not to sack the former Swansea boss, but Beecroft has been quoted as saying: “John W Henry would have looked at that performance and thought, ‘this is not good enough and a change has to be made’, and I understand that is going to happen.

“In fact, the club board were split in what to do with Brendan Rodgers, but the power base in Boston decided before this game they were going to make the change.

“This result will simply have reinforced the fact they feel they have to do that.”