Not the best all-round striker, but Javier Hernandez has superb composure like few others and that made him a hit in his early days at Manchester United.

A superb penalty box predator, Jackson Martinez had a terrific record with Porto before earning his big move to Atletico Madrid this summer, and he’s started well in Spain. 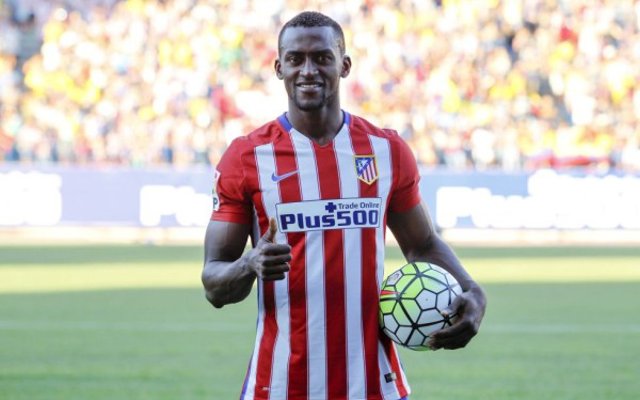