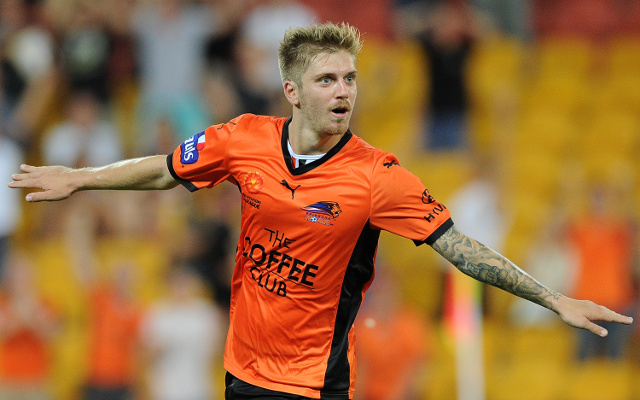 Surprise move looks all but done as City snap up midfielder for free.

Manchester City are reportedly closing in on the signing of former Brisbane Roar midfielder Luke Brattan in a surprise deal on a free transfer.

The 25-year-old has been unattached since leaving the A-League side, and now looks to be on his way to the Etihad Stadium, with City then planning to loan him out.

It remains to be seen where Brattan will go, but this strange deal does look to be on the cards for a player who, it must be said, is a relative unknown in European football.

According to Courier Mail, the Australian Under-20 international’s move to City is already done, though his old club are fighting to land themselves a compensation fee.