Blues could spend as much as £87m on Ligue 1 trio in January.

Chelsea manager Jose Mourinho has around £87m in transfer funds reserved for the January transfer window, with three Ligue 1 players in his sights.

The Blues had a difficult summer in the transfer market and that has translated to some poor performances on the pitch so far this season, with just two Premier League victories in their first six games.

Chelsea could do with new additions in defence and up front, and recent reports suggest they will look to add these three France-based stars… 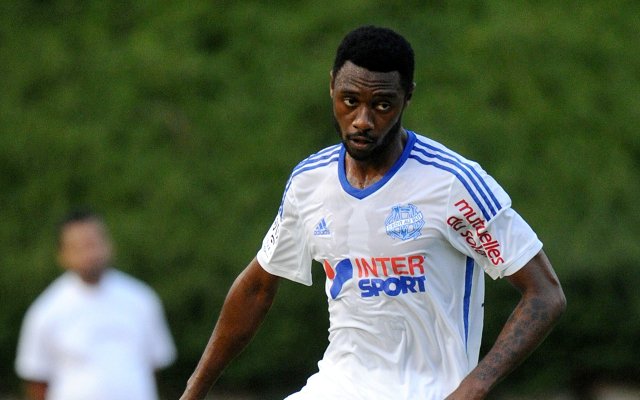 Valued at around £12m, Chelsea want to sign Marseille centre-back Nicolas Nkoulou as an alternative to Everton defender John Stones, who proved too expensive for the club in the summer.