After the bizarre Guardiola England rumours emerging today, here’s a look at five candidates to be the next manager of the Three Lions… 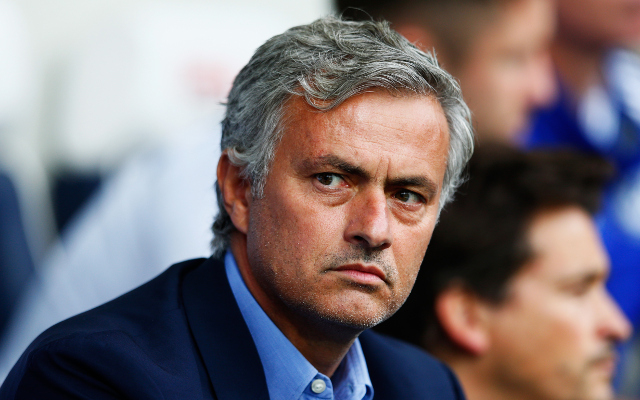 He’s hinted he could be open to it in the past! Chelsea manager Jose Mourinho may be a bit ambitious for England, but if they could land the Portuguese tactician, he’d be a brilliant appointment for the national team in their bid to end their long wait for silverware.