Liverpool predicted line up to take on Aston Villa on Saturday.

A Liverpool predicted line up to take on Aston Villa in this Saturday’s Premier League encounter, with the Reds likely to be much-changed due to injuries…

Liverpool’s first choice in goal, Simon Mignolet should return to the starting line up this weekend despite Adam Bodgan’s penalty-saving heroics in midweek.

Yet to really get going for Liverpool, Nathaniel Clyne could do with a strong attacking performance from right-back against Aston Villa this weekend.

A hugely impressive youngster, Joe Gomez seems likely to continue at left-back for Liverpool for the visit of Aston Villa to Anfield. 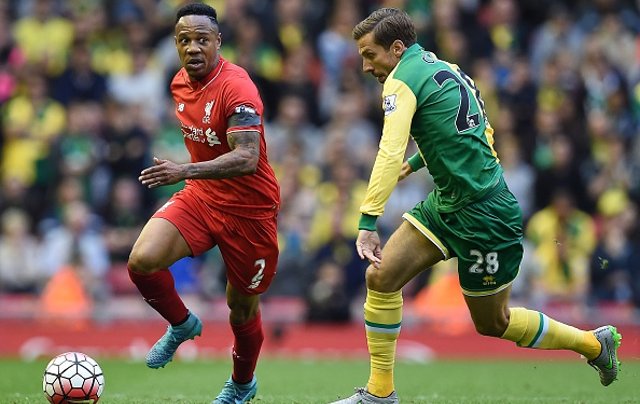