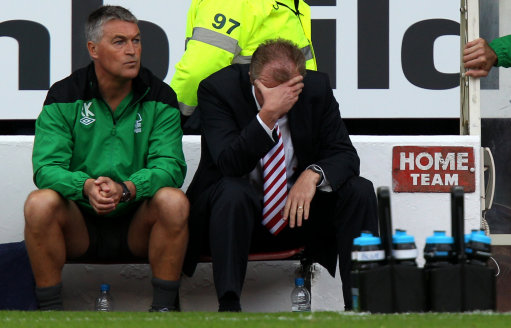 While Jose Mourinho’s Chelsea look to be getting over the worst of their early-season Premier League woes, Newcastle United are in the midst of a nightmarish campaign.

The Magpies head into Gameweek Seven in 19th place in the top flight, and are one of only three clubs—along with Stoke City and Sunderland—yet to win a game so far this season.

Indeed, the Black Cats’ poorer defensive record is the only thing keeping Newcastle off the bottom of the table.

The Magpies have problems of their own, having picked up only two points from their opening six matches. With only three goals scored, they also have the worst offensive record out of all of the EPL’s twenty clubs.

10 days ago, Chelsea might have appeared ripe for the taking following consecutive defeats against Crystal Palace and Everton. However, since the nadir of that loss at Goodison Park, the Pensioners’ form has picked up, and they head into Saturday’s clash on the back of three victories.

Any hopes Magpies fans might have had of the club’s latest saviour, Steve McClaren, being able to pick up Newcastle’s fist win of the campaign against Chelsea on Saturday may want to look away now…

The following stat certainly doesn’t offer too much in the way of confidence!