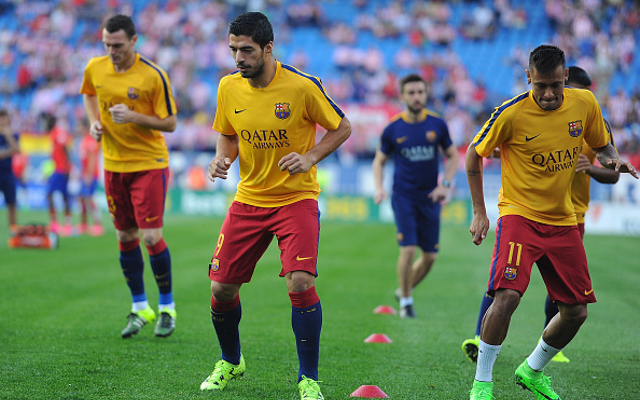 Barca star admits he has spoken with Manchester United!

Barcelona striker Neymar has admitted that he considered a move to Manchester United during the summer transfer window and discussed the deal with his agent.

The Brazilian international says that although the Red Devils did not approach him directly, he was aware of their interest towards the end of the summer, according to Sport.

“We had conversations, but there was nothing concrete,” he said. “I heard that there were offers, but none made it to me.”