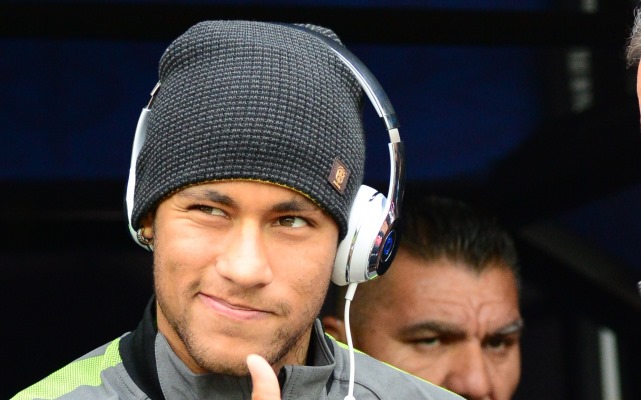 Barcelona forward Neymar has confirmed that he had discussions with Manchester United during the summer ahead of a possible move to Old Trafford.

However, heading into the final week of the window, they were still yet to truly reinforce their forward line and replace the goalthreat lost following the departures of Radamel Falcao and Robin van Persie.

The Guardian reported on August 23 that the club’s executive vice-chairman Ed Woodward was keen on recruiting Neymar either during the 2015 or 2016 summer transfer market, and that the player himself was open to the move.

Ultimately, the transfer never happened, with the Red Devils opting instead to move for AS Monaco man Anthony Martial, who moved to Old Trafford in a £36 million deal, with the fee potentially rising to £58 million [via BBC Sport].

Speaking to ESPN Brazil, via Sky Sports, the Barcelona superstar has admitted that he had discussions with United during the summer, but that he never personally received an offer from the club.

“We had conversations, but there was nothing concrete,” began the forward, who scored a terrific 40 goals in 54 games for both Barca and Brazil last season.

“I heard that there were offers but none were made to me.”

Martial, however, has done well after making his debut for Louis van Gaal’s side, scoring four goals in his opening four matches.