Our Premier League predictions for the week as Tottenham vs Manchester City stands out as the big fixture, while Chelsea could potentially slip up again in a tough away game…

Tottenham 2-3 Manchester City – A contest that usually provides plenty of goals, this could be one to watch again this weekend, with Manchester City in fine form and surely having too much in their attack for Spurs to deal with, if Raheem Sterling, Kevin De Bruyne and co. gel properly. 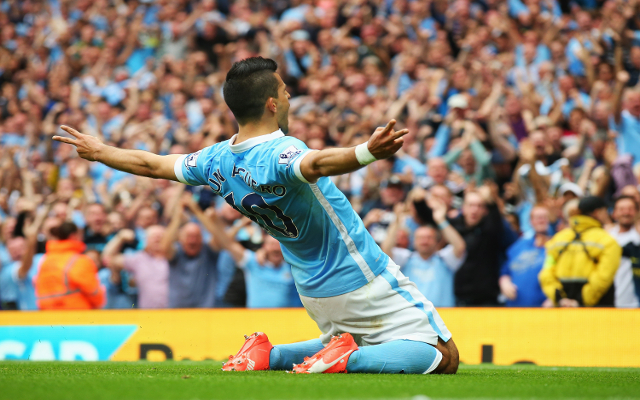 Leicester 1-2 Arsenal – Although the home side are in tremendous form so far this season, one feels it surely can’t last. Arsenal got back to winning ways against Tottenham in midweek and could just about grind out a result at the King Power Stadium.

Liverpool 2-0 Aston Villa – Neither of these sides are at their best at the moment, but Liverpool have enough quality to punish Villa’s slack defending under Tim Sherwood, with Daniel Sturridge sure to get among the goals soon enough after returning to first-team action.

Manchester United 4-0 Sunderland – The way Louis van Gaal’s side are playing right now, this could be a walkover against struggling Sunderland, who will surely not be able to deal with the likes of Memphis Depay and Anthony Martial if they hit top form at Old Trafford.