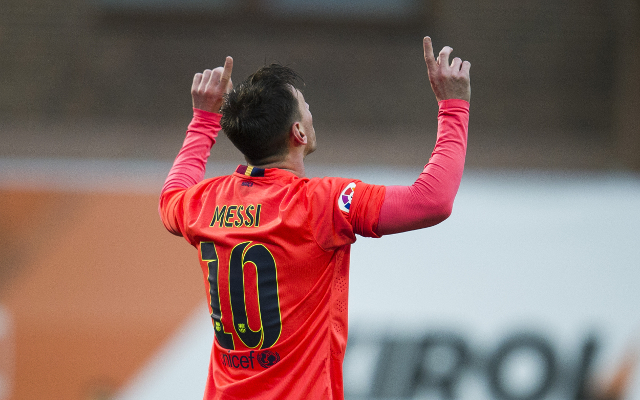 The French giants, bankrolled by Qatari Sports Investments and fronted by president Nasser Al-Khelaifi, have spent big to achieve success.

They were linked with moves for Cristiano Ronaldo and Lionel Messi during the summer, and have a side filled with Galacticos of their own.

Thiago Silva—the captain of Brazil—heads up a Selecao contingent including the likes of David Luiz, Marquinhos, Lucas Moura and Maxwell, while the likes of Javier Pastore, Edinson Cavani and Blaise Matuidi are also class operators.

Angel Di Maria arrived from Manchester United during the summer for an eye-watering fee, and has impressed to date.

Similarly, in Zlatan Ibrahimovic, they boast one of the biggest names in the European game, even though the forward is probably past his prime.

However, PSG are not merely focusing on sweeping up the best talent of today.

Wagneau Eloi—who works at PSG as part of the scouting team—has revealed that he has been given string instructions by the president to find the finest youth products in the world game.

“Nasser said that he’s looking for a new Messi,” he began, speaking to RMC [via Le 10 Sport].

“For me, the new Messi is closer to the United States than to Europe. I say that because the USA isn’t like the European countries. In Europe, you will have some Africans, certain communities, but in the USA you have South Americans, Africans, Caribbean [players], Asians, you’ve got everything.”