A look at a Tottenham and Manchester City combined XI as the two teams prepare to meet in this Saturday’s early kickoff in the Premier League, with only three Spurs stars making the cut…

Arguably better than Joe Hart at the moment, Tottenham goalkeeper Hugo Lloris narrowly gets the nod in our combined XI.

In superb form this season, there’s no doubt either of City’s right-backs, be it Bacary Sagna or Pablo Zabaleta, would be in ahead of any of Tottenham’s options.

Ben Davies may be doing well for Spurs so far, but Manchester City left-back Aleksandar Kolarov is on top of his game right now and thoroughly deserves his spot. 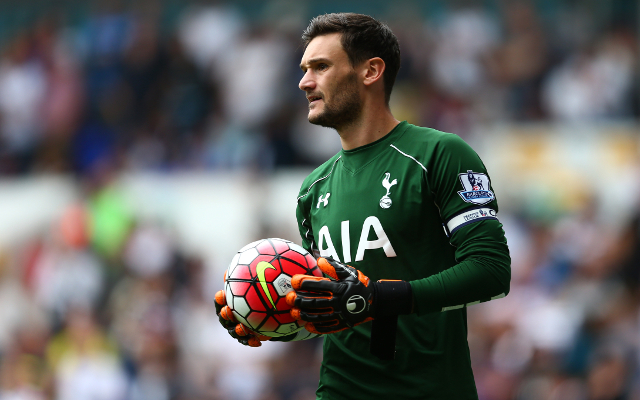