Tottenham predicted line up for Manchester City clash on Saturday.

Our Tottenham predicted line up for this weekend’s visit of Manchester City to White Hart Lane, with questionmarks over misfiring striker Harry Kane…

One of the best goalkeepers in the Premier League, Hugo Lloris was rested in the Capital One Cup game against Arsenal, but is sure to come back in for this big game.

Tottenham’s main right-back so far this season, Kyle Walker should be in the starting line up again this weekend, though there are some questions over his form. 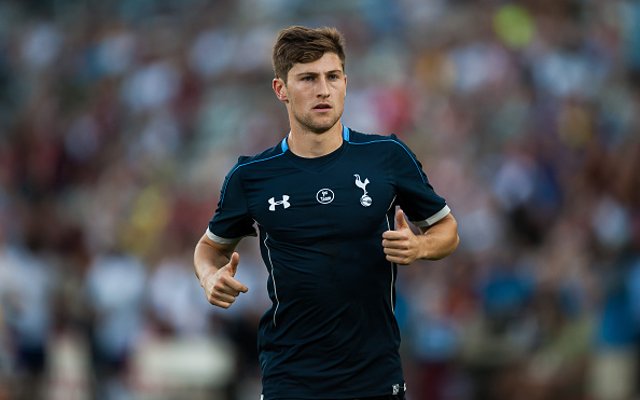