Chelsea predicted line up for Saturday clash vs Newcastle.

Here’s our Chelsea predicted line up for this Saturday’s late kick off match against Newcastle United, with the Premier League champions looking to bounce back after a bad start to the season…

Number one in the absence of the injured Thibaut Courtois, Asmir Begovic will need a big game against Chelsea’s bogey side Newcastle this weekend.

Despite a rocky start, Branislav Ivanovic looks set to keep his place in the Chelsea team after putting in an improved display in the win over Arsenal last week.

Although Baba Rahman played in midweek, the young Ghanian should make way for established first choice Cesar Azpilicueta at left-back. 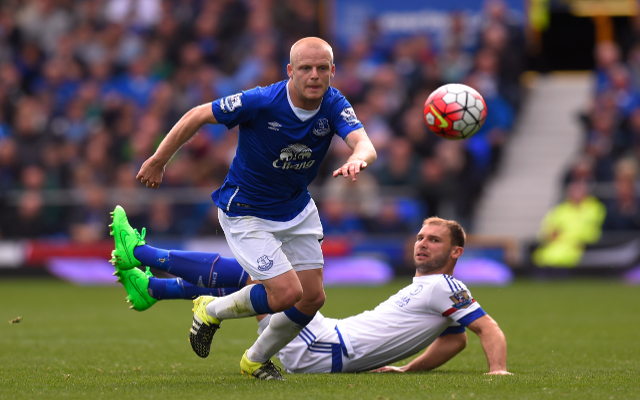