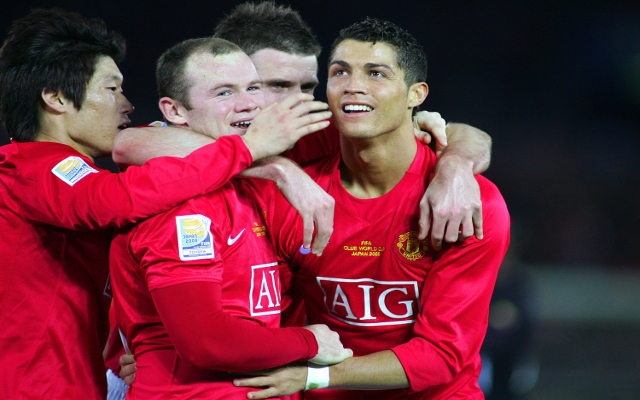 The Portuguese international has been speaking to the BBC for a documentary about forward Rooney and Ronaldo was quick to offer a great deal of praise to his former team-mate and is keen to play alongside the England international again according to The Sun.

Rooney and Ronaldo lined up together at Old Trafford between 2004 and 2009 and the pair remain good friends with the Real Madrid man stating;

On THAT incident at the 2006 World Cup finals Ronaldo went on to add;

“I don’t regret what I did because when you play for your country, you defend your colours so . . . I didn’t do nothing bad.

“He understood my point of view, let’s speak about the present, let’s win trophies, let’s play together like we did.

And on the prospect of the two teaming up again Cristiano Ronaldo concluded;

“I miss playing with Rooney.Maybe we will play together again one day.”

Speculation is rife that Ronaldo could leave Real Madrid next summer and should he do so then a move back to Man United would be entirely plausible.