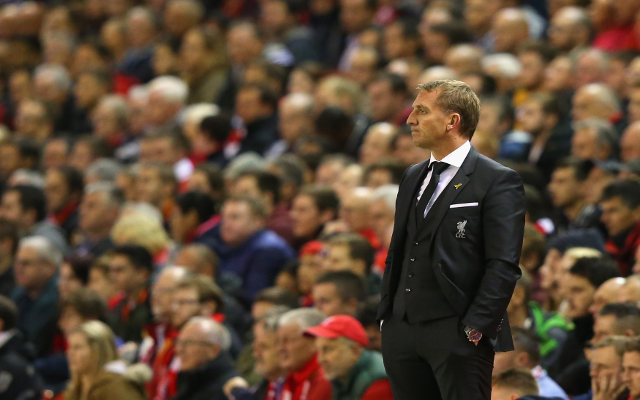 Liverpool captain Jordan Henderson, who is currently sidelined with a foot injury, is said to be a player French champions PSG are readying a January bid for according to TuttoMercato via the Metro.

The 25-year-old has matured into a key member of Brendan Rodgers’ first-team set-up and has ably replaced Steven Gerrard as the Merseyside outfit’s skipper and as such isn’t a player Liverpool would consider offers for.

However Liverpool have shown an inability to keep hold of their star performers in recent seasons and as such Rodgers may fear the allure of a move to a side of PSG’s standing could prove tempting to the former Sunderland man, especially if come January the Anfield side are not in the running for a top four finish.

Liverpool FC news.
Brendan Rodgers refuses to admit his time is up at Liverpool; concedes he may not have a long-term future at Anfield
Liverpool predicted line up vs Aston Villa: Under-pressure Rodgers rings changes with Benteke & Firmino injured

Henderson only signed a new five year Liverpool contract in April and as such it would take a massive fee to land the midfielder though a lot would depend on whether the England man were to look to force the situation by putting in a transfer request.

Since moving to Liverpool in June 2011 Jordan Henderson has amassed 188 appearances for the Premier League side.