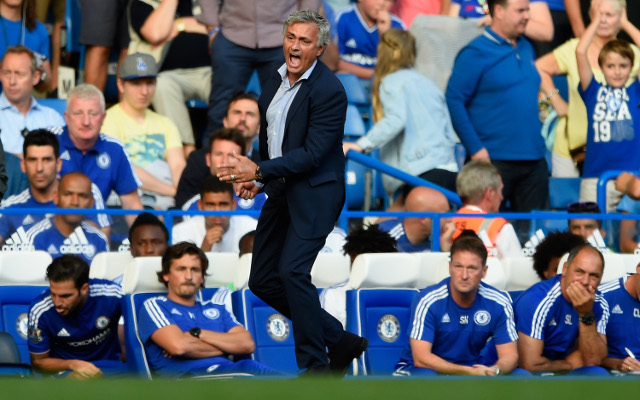 You don’t need to be a constant loser to know how to complain when things don’t fall your way – and there’s a number of superb players and coaches in the Premier League that can attest to that.

From tattling on other players for fighting back to accusing doctors of contributing to a loss, these guys really know how to deflect the blame and do everything possible to get other people in trouble for the sake of a competitive edge.

SEE ALSO: New film PROVES Dirty Diego Costa should be a PALIO RIDER, not a footballer!

Here we list the 10 biggest Premier League crybabies, starting with an Arsenal star who knows to complain: 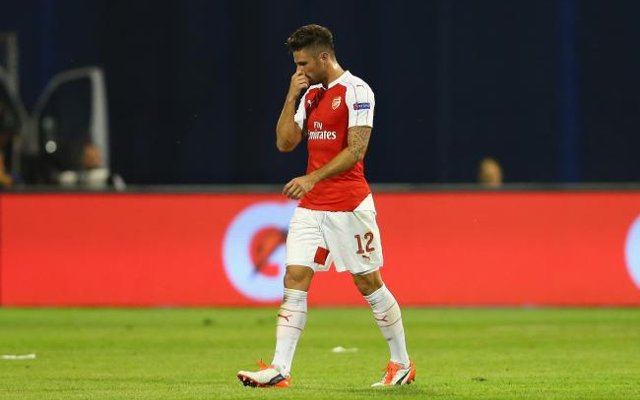 Arrogance, confidence, whatever it is – Giroud is always willing to place his mouth where his production isn’t and is more than happy to complain about not being Arsenal’s No. 1 striker as he goes on lengthy scoring droughts once he actually gets a spot in the starting XI.