Best players in Europe so far this season – number one is unbelievable!

A look at the statistically best players in Europe so far this season, with a few surprise names, none more so than the Premier League star pipping Lionel Messi to first place!

With three goals and three assists, it’s been a fine start by Borussia Dortmund playmaker Henrikh Mkhitaryan, who has a 7.99 rating on WhoScored.

Narrowly above the Armenian is another Bundesliga star, Bayern Munich’s Brazilian show-boater Douglas Costa, with an overall rating of 8.00 after one goal and five assists. 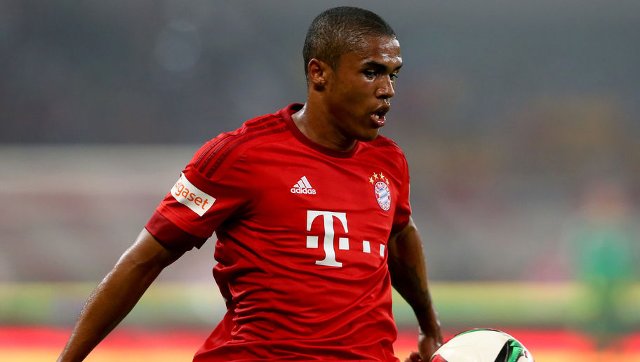