A look at eight players who don’t deserve to be called ‘world class’.

Following on from the debate this week surrounding Sir Alex Ferguson’s claim that he only had four world class players in his time at Manchester United, here’s a look at eight current stars we wrongly give that label to… 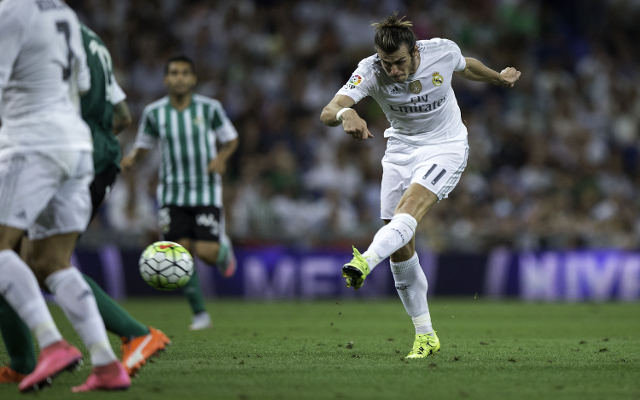 A terrific talent, but Gareth Bale has not been at his best since leaving Tottenham for Real Madrid, and arguably hasn’t done enough for some time now to justify his ‘world class’ tag.