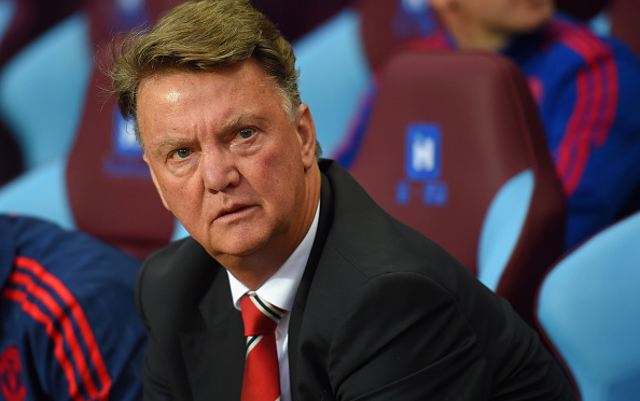 The Red Devils are in need of a replacement for Luke Shaw in that position after the England international suffered a horrific injury in a recent game against PSV, ruling him out for at least six months.

Gaya is a superb young talent who could be a great buy in that position, and his fine form in La Liga has previously seen him linked with other big clubs like Chelsea and Arsenal.

The 20-year-old is now firmly in United’s sights, according to Spanish source Fichajes.net, and Louis van Gaal will surely not shy away from spending big on the Spaniard.