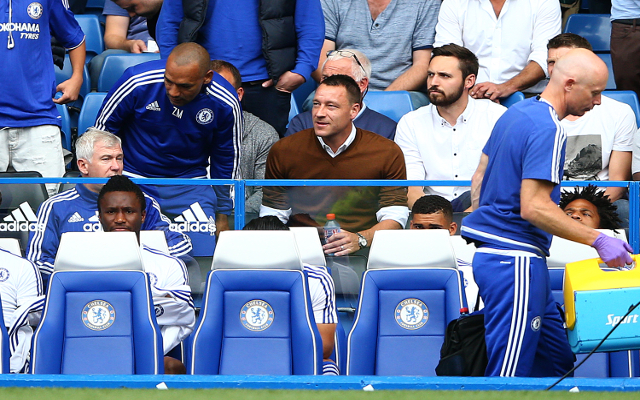 Just in case there wasn’t enough of a reason to dislike the Stamford Bridge skipper….

34-year-old Chelsea star John Terry is a very divisive figure who is pretty much universally, outside the general vicinity of Stamford Bridge, hated and this image below via the Daily Mirror won’t help matters.

The Daily Mirror alleges that Terry was parked in a disabled parking bay and gone on to claim that the centre-back has previously been ‘blasted’ for a similar offence in 2008.

Terry has found himself out of Jose Mourinho’s starting eleven of late and faces a battle to break back into the Chelsea first-team set-up and is out of contract at the end of the current campaign.