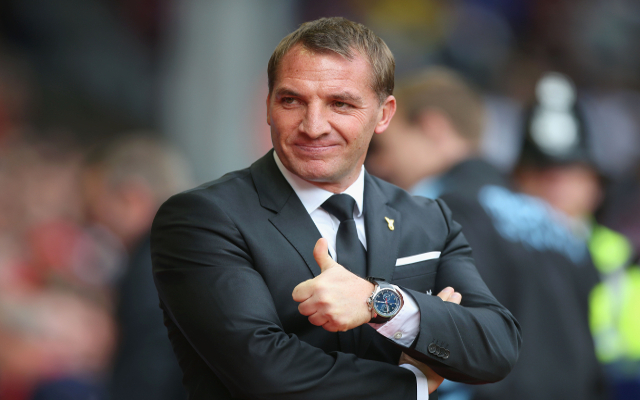 Liverpool have been linked with a surprise move for Man United keeper Victor Valdes according to the Daily Star.

Belgian custodian Simon Mignolet kept successive clean sheets in the opening three Premier League matches of the season but recent displays from the former Sunderland man may account for speculation of Liverpool’s interest in a fresh option between the sticks.

Though Victor Valdes has barely had a look-in since joining Man United in January, just one Premier League start, it’s worth remembering the 33-year-old’s trophy laden spell at Barcelona.

Over the course of his 12 seasons as a regular in the Nou Camp side Valdes made a total of 535 appearances for the Calatan giants and won a host of honours including six La Liga titles and three Champions League successes.