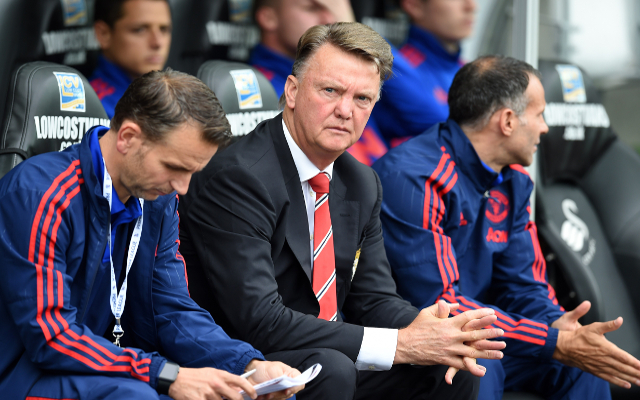 A look at five players who should leave in a Manchester United clear out this January, with Wayne Rooney topping our list of players we think need to be shown the door at Old Trafford… 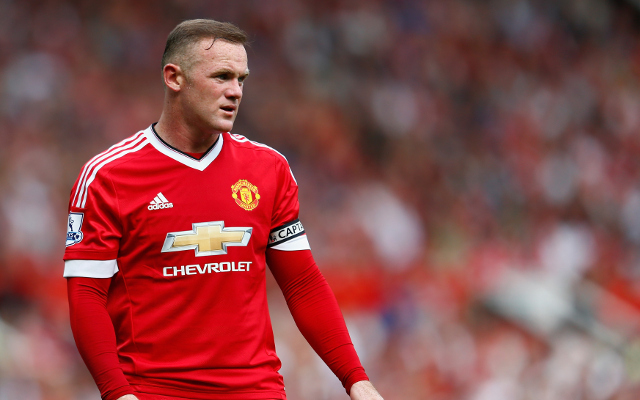 Only now as Wayne Rooney scored his first Premier League goal of the season, and his performances have clearly not been good enough for some time. Manchester United must take the hard decision to let this club legend leave, with his presence certain to halt Anthony Martial’s progress and opportunities to start up front.