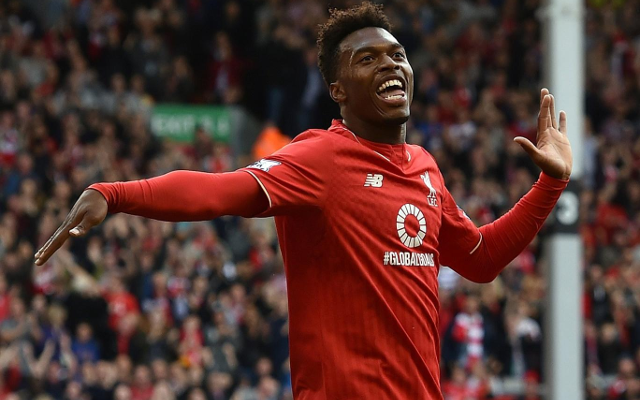 Stats show Sturridge to be Liverpool’s most lethal striker in the Premier League era.

Liverpool striker Daniel Sturridge returned to form this weekend with a brace in the 3-2 win over Aston Villa, and his stats now show he’s their most lethal finisher in the Premier League era.

With a better goals-to-games ratio than legendary fowards like Michael Owen and Robbie Fowler, as well as former team-mate Luis Suarez, Sturridge is clearly showing why he is a player worth sticking with despite his injury problems.

Costing just £12m to join from Chelsea, the 26-year-old has a ratio of 0.65 goals per game, also ahead of Fernando Torres, who moved in the opposite direction to Stamford Bridge for a whopping £50m before his career nosedived completely. 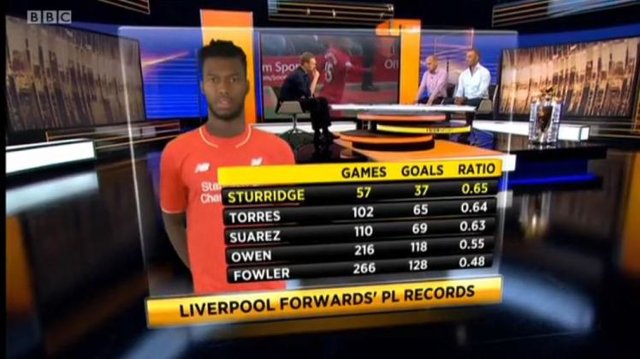