A look at the ten best Premier League players of the season so far, with Arsenal and Manchester United attackers shining after seven games…

A surprise star for Liverpool at left-back, Joe Gomez has certainly been one of the best young players in the Premier League so far this term with some great all-round performances for the Reds.

Adapting well to his new role up front, Theo Walcott has been an unsung hero for Arsenal so far this season, deservedly keeping Olivier Giroud out of the team. 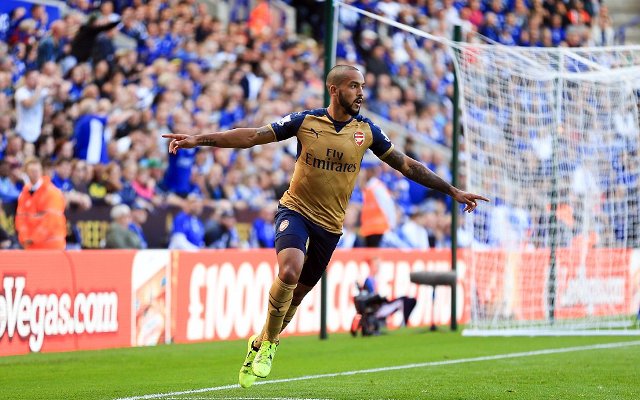