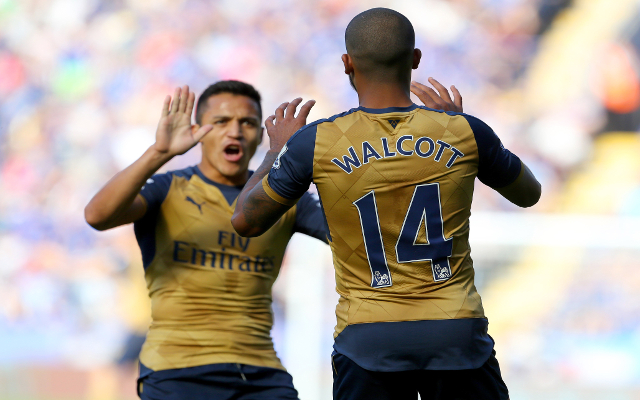 Here’s our Arsenal predicted line up as the Gunners take on Greek giants Olympiakos at the Emirates Stadium. Having rotated a little too much for the trip to Dinamo Zagreb, Arsene Wenger will surely name this strong side as he looks for a first win of the season in Europe…

Rested for the defeat in Zagreb, Petr Cech will surely continue in goal for Arsenal for this Champions League game, with David Ospina not a reliable enough option at the moment.

Another player who sat out the last Champions League match, youngster Hector Bellerin deserves to continue at right-back for this big game.

Once again, Nacho Monreal should be in ahead of Kieran Gibbs for the left-back slot after Wenger’s failed tinkering in the opening day Champions League defeat. 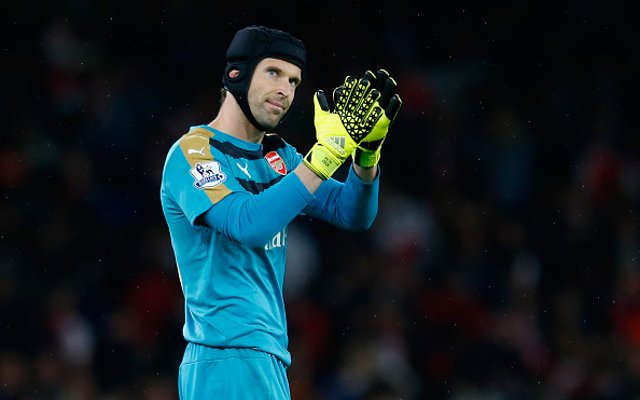