Ranking the best young midfielders in the world at the moment (aged 23 or under), with Juventus starlet Paul Pogba and a top prospect at Manchester United…

Still only 19, Brazilian starlet Andreas Pereira scored a beauty of a free-kick for Manchester United as they beat Ipswich last week and is knocking on the door of the Reds’ first-team.

Moving into midfield this season has brought the best out of Tottenham youngster Eric Dier, who looks a great prospect for both Spurs and England. 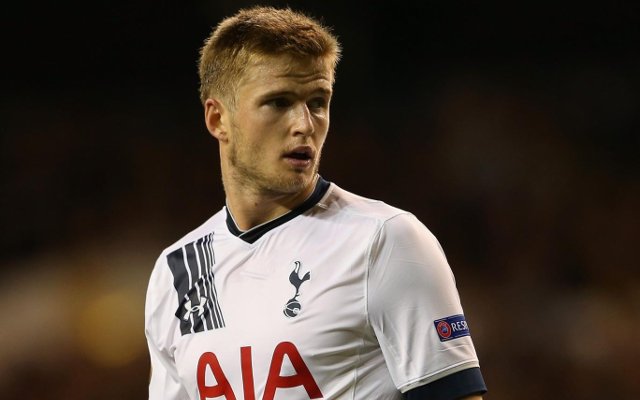