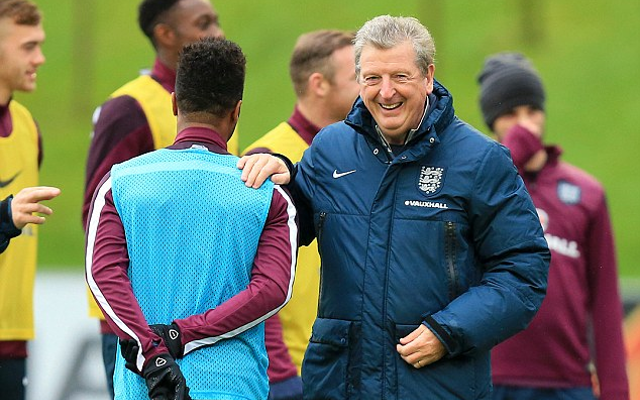 Five players who may have earned surprise England call-ups.

Following news of Jack Grealish choosing England to represent at international level, here’s a look at the young midfielder and four other outsiders who could be about to break into Roy Hodgson’s squad… 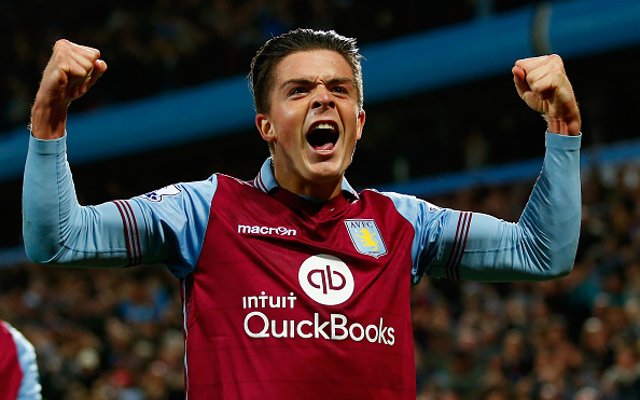 Still only 20 years old, but full of talent, Jack Grealish has become a hugely important player for Aston Villa and will now be hoping he can replicate that for England after choosing to represent them at senior international level over the Republic of Ireland.