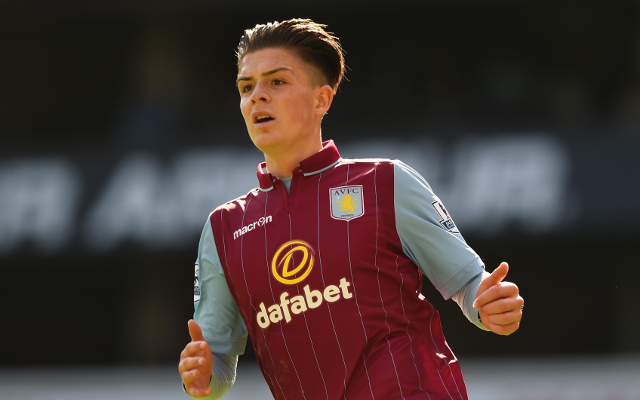 SEE ALSO:
Best young midfielders in the world: Pogba & Koke plus Liverpool, Man Utd & Barcelona starlets
Best wingers in the world – Hazard & Bale in our top 20!
Find out the world’s richest footballers in 2015!

Aston Villa starlet Jack Grealish has finally come to a decision to represent the England national team moving forward, despite also being eligible for the Republic of Ireland.

BREAKING NEWS: @JackGrealish1 has made a decision over his international future and opted to play for England. #AVFC pic.twitter.com/AH20hyhuEd

The 20-year-old was born in England, but has also played Gaelic football and represented Ireland at youth level, though his remarkable rise has seen Roy Hodgson try to persuade him to choose the Three Lions.

It remains to be seen if Grealish will become an England regular straight away, but his fine performances for Villa have seen him become one of the most highly regarded young talents in the Premier League.