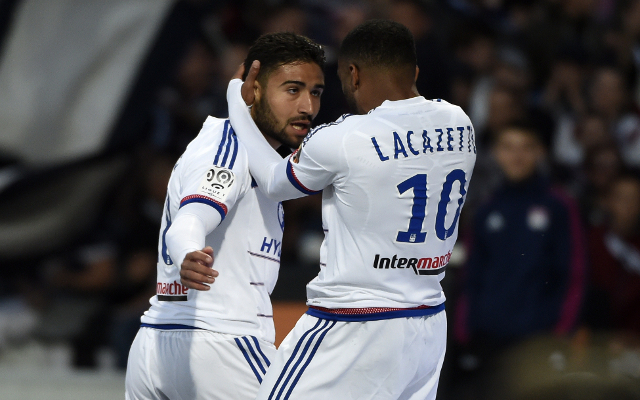 Striker wanted by big clubs hints all is not well with current team.

Lyon striker Alexandre Lacazette has been quoted as criticising his club president Jean Michel Aulas over the handling of his contract situation.

The French international, who scored 31 goals in 40 appearances last season, has become regarded as one of the best attacking players in Europe, leading to interest from Arsenal, Liverpool, Chelsea and other big sides.

According to the Daily Mail, Lacazette is unhappy with his situation after Aulas’ handling of his negotiations over a new deal, which painted a picture of him as looking to force a move this summer.

“Yes, it is his (Aulas’) attitude. When he talks, a lot of fans listen,” he said. “And when he retells things, seen from his point of view, it makes you think that the player is in the wrong. Yes his behaviour hurt and disappointed me.”