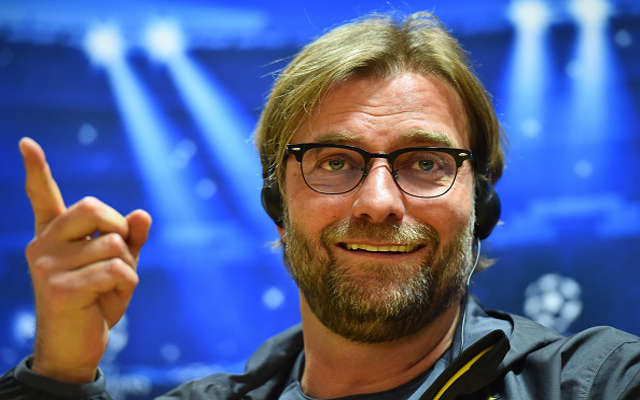 Former Borussia Dortmund manager Jurgen Klopp will only take the Liverpool manager’s job if he is given full control over the club’s transfers.

Brendan Rodgers has been working with a transfer committee since taking over at Anfield back in 2012, and it would be fair to say this policy has yielded mainly bad results with some questionable signings.

Many fans feel Daniel Sturridge and Philippe Coutinho have been the Reds’ only good buys in the Rodgers era, with big money spent on flops such as Mario Balotelli, Iago Aspas and Dejan Lovren.

SEE ALSO:
Liverpool clear out: Five Reds flops who MUST be sold in January transfer window, including £20m man
Best wingers in the world – Hazard & Bale in our top 20!
Liverpool transfer news

According to the Daily Mail, Klopp would like to have more of a say on any Liverpool transfer news in the future, but it remains to be seen if the German will be handed this amount of control.