A look at the top ten underrated players in world football at the moment, with players at Manchester United and Liverpool who don’t get the hype they deserve…

Perhaps not the most consistently effective performer, but Christian Eriksen has been one of Europe’s most talented playmakers for a number of years now and could certainly be playing for a club in the Champions League.

One of the best finishers in the Premier League when he’s fit, Daniel Sturridge has been crucial for Liverpool and it is little surprise that they have missed him so much through his injury problems. 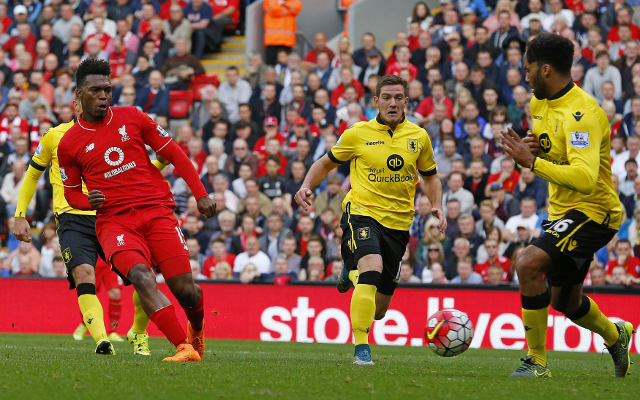