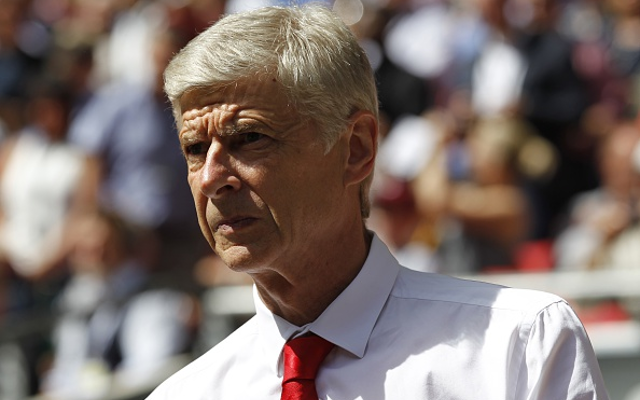 Arsenal came up short once again on Tuesday evening as they fell to a 3-2 defeat at home to Olympiacos.

Having lost their opening Champions League fixture, a disappointing 2-1 defeat away at Dinamo Zagreb, the Gunners were defeated by the Greek champions at the Emirates Stadium.

While the North London side had a reasonable level of control over the match, they were horrible defensively, and fell behind to Pardo effort just after the half-hour mark. Arsenal responded through Theo Walcott, but were soon behind when David Ospina fumbled into his own net.

Alexis Sanchez was on hand to equalise once more, but Alfred Finnbogason bagged a winner merely a minute later.

Speaking after the match, Wenger admitted his disappointment with the defensive display and notably…aimed the finger of blame at the hapless Ospina: “We had so much possession but a lack of defensive concentration. They had four shots on goal and scored three goals.

“We had to be absolutely focused defensively. I think if it had stayed 2-2 for five minutes we would have won the game,” Wenger continued, speaking to the Mirror.

“A goalkeeper can make a mistake but it doesn’t explain why we lose a game. It happened to Petr Cech earlier in the season.

“It took us a while to get into the game because we had a very intensive game on Saturday. I must say we put the effort in and everything went against us tonight.”

The result leaves Arsenal bottom of their Champions League group, on zero points. With a double-header against Bayern Munich to come, the Gunners are in very real danger of losing their remarkably consistent record of escaping the opening round of the competition.